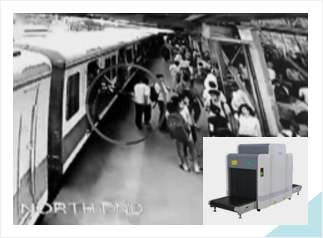 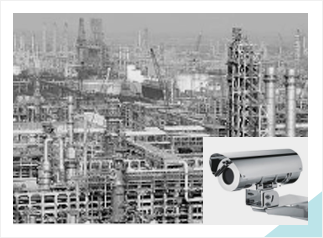 Nelco has successfully supplied and installed a state-of-the-art IP CCTV-based video surveillance system for the Tata Motors plant at Rudrapur. Based on IP CCTV camera systems, and operating successfully for over 3 years now, the system has secured the plant and its assets from pilferage and theft.